Swing by YABooksCentral, check it out, and enter to win! 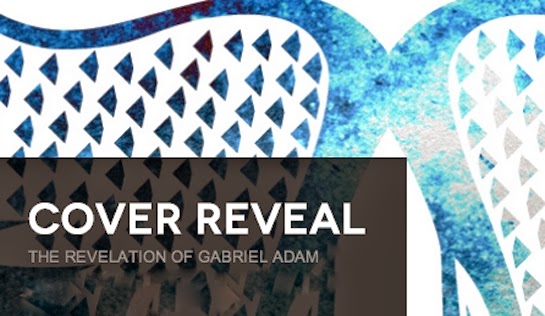 
(Image courtesy of YABooksCentral.)
Posted by S. L. Duncan at 11:48 AM No comments: 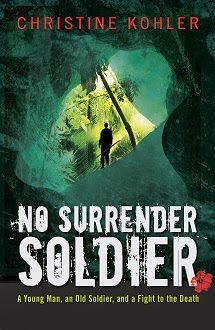 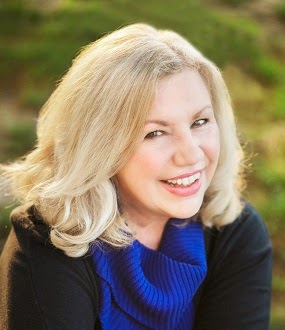